Tory MP Andrea Jenkyns praised the Prime Minister for showing a “steely resolve” in negotiations with Brussels. She added that “round-the-clock work” is needed to reach a post-Brexit agreement that “returns our sovereignty”.

The Brexiteer MP told Express.co.uk: “Boris has shown both the steely resolve and can-do spirit necessary to strike a deal that works for Britain.

“I am happy the Government’s confident and determined strategy will reject any attempts to restrict future British success.

“We’ve made our red lines crystal clear to the EU and round-the-clock work is imperative for a relationship that returns our sovereignty.

“The big challenge ahead of economic recovery following lockdown for both sides means that we need to get on with a deal that works and delivers Brexit.” 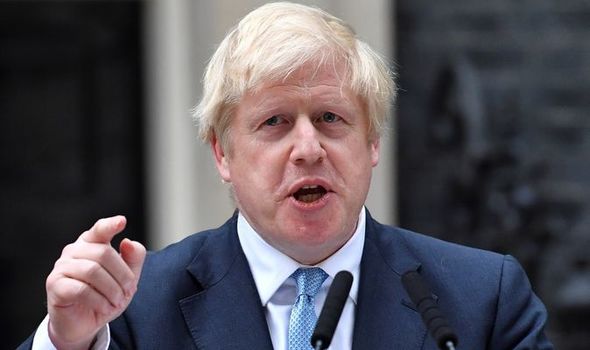 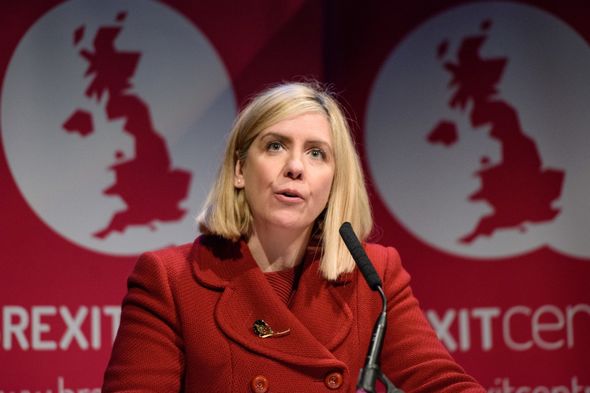 The Prime Minister was joined by his Europe adviser David Frost, Cabinet Office Minister Michael Gove and the UK’s ambassador to the EU Sir Tim Barrow.

Following the meeting, Mr Johnson called for a post-Brexit trade deal to be reached by the end of July and warned he would not let Brussels drag out the talks. 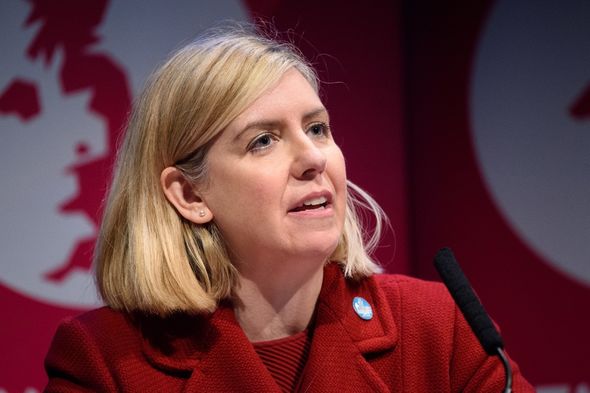 The Prime Minister said: “I don’t think we’re actually that far apart, but what we need now is to see a bit of oomph in the negotiations.”

He said it was “very clear what the UK needs” from the agreement, adding: “We can’t have the involvement of the European Court of Justice in this country, we can’t have a system whereby we continue to have to obey EU law even when we’re out of the EU and we’ve got to get a great deal for our fish.”

On the possibility of a deadline on the talks to give businesses certainty about what to expect from January 1, Mr Johnson said: “What we already said today is the faster we can do this the better, we see no reason why you shouldn’t get that done in July. 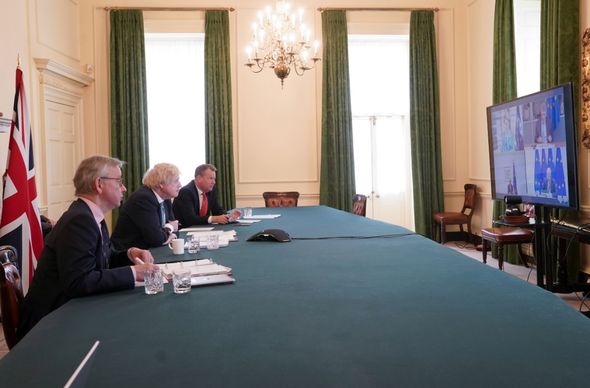 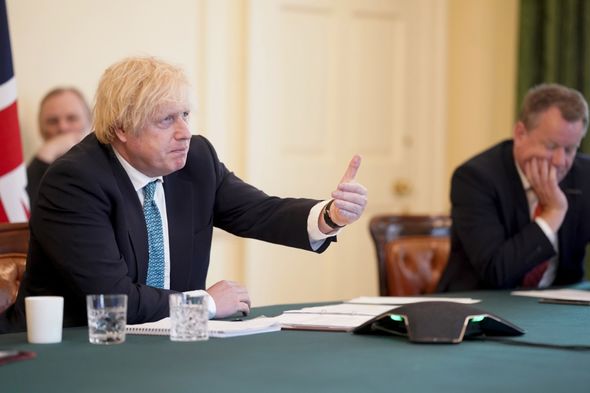 “The issue is very clear, we fought an election based on these ideas, the manifesto was very clear.

“I certainly don’t want to see it going on to the autumn/winter as I think perhaps in Brussels they would like.”

The Prime Minister had previously indicated he could walk away from talks after the June summit if there was no prospect of a deal.

In a joint statement after the virtual meeting, the two sides said that four rounds of negotiations led by Mr Frost and his EU counterpart Michel Barnier had been “constructive” but “new momentum was required”.

They have agreed to “intensify the talks in July and to create the most conducive conditions for concluding and ratifying a deal before the end of 2020”.

The Brexit transition began when the UK legally left the EU on January 31 and is due to end on December 31 2020.

Key stumbling blocks in trade talks between Britain and Brussels include fishing arrangements and the EU’s demand for a level playing field on standards.

A series of weekly talks with the EU will take place for five weeks from June 29.