Boris Johnson did not have a UK audience in mind when he made his stark warning that an exit from the European Union without a trade deal is almost upon us.

Despite securing almost a clean sweep of Friday newspaper front pages, the intended recipients of the message were the 27 EU leaders sitting down for dinner in Brussels not long after the short interview was released.

So for good measure, British diplomats made sure the EU 27 were aware it was coming – and alert to its contents in good time for the European Council dinner – just to be on the safe side.

The intent of issuing that message ahead of the EU dinner was not just a battle cry to underline his seriousness about no deal if necessary, despite the EU’s resolute belief the outcome will hurt Britain more than them.

It was also because the prime minister wanted to make crystal clear to all EU leaders directly the single biggest sticking point in the negotiation, which has frozen the talks for the last week.

The biggest obstacle is the EU’s demand the UK match future rules to ensure fair competition.

If it does not, it will face automatic punishment in the form of tariffs.

This, Mr Johnson told MPs on Wednesday, would represent an unacceptable infringement on newfound UK sovereignty, tying us forever to as yet unconceived – possibly deliberately damaging – EU rules on workers’ rights, the environment, subsidies and even taxation.

This, he declared, was a demand no prime minister could sign up to and has evolved into representing Mr Johnson’s definition of sovereignty.

Even the most pro-Remain Tory MPs in parliament see this as an acceptable red line they will support. 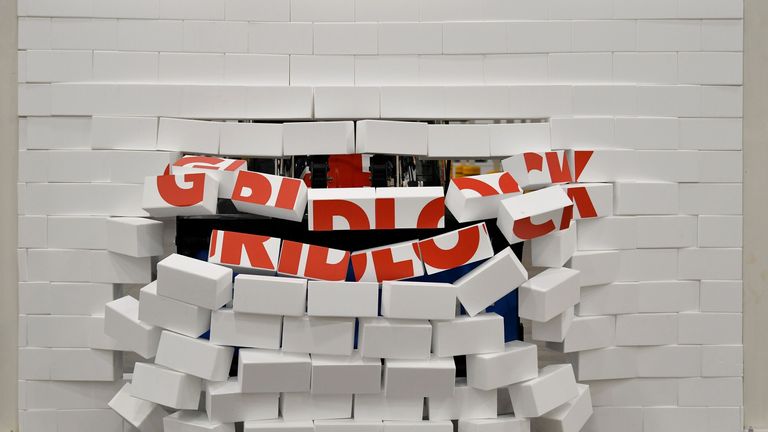 So if not that, what could the prime minister sign up to?

However, if it were not up to the EU but an independent review body to determine whether the UK has diverged too much, then would this be enough of a concession?

Downing Street will not comment but critically does not reject this.

Another key question for Britain is how to work out which rules matter and which don’t, given the sheer volume of EU legislation passed every year.

Does an independent body measure the significance of the rule change by this scope? Or its impact?

Number 10 is reluctant to be drawn on the specifics of what the problem looks like.

These issues once might have felt like classic territory for possible negotiation and time is incredibly tight.

It is not clear that the TV interview, perhaps one of Boris Johnson’s last major remaining cards to try and shift the EU 27, will move far enough or quickly enough.