Boris Johnson's leadership will be a 'slow death' says Neil

Speaking to Jeremy Kyle on TalkTV, Mr Neil said Mr Johnson’s “bounce back” is failing to “get much height” anymore and his demise as leader of the Conservative Party is imminent. But, he added, the problem with the Prime Minister is his reluctance to resign from office, claiming that if he were to be given a revolver, he would “shoot whoever brought” the firearm instead of metaphorically turning it on himself.

Mr Kyle said: “What do you make of this human being who is still in Downing Street? Listen, I’ve been a fan.

“Even when he loses two by-elections, even when the chairman of the Tory Party resigns at 5.35am last Friday, [Mr Johnson] comes out and says he wants a third term.

“Is it, in your mind, the beginning of the end for Boris Johnson? Will he bounce back as he has always managed to, Andrew, because he’s incredible?”

Mr Neil said: “You’re right, Jeremy. He has always managed to bounce back. But I think the bounce is losing its ability to get much height. 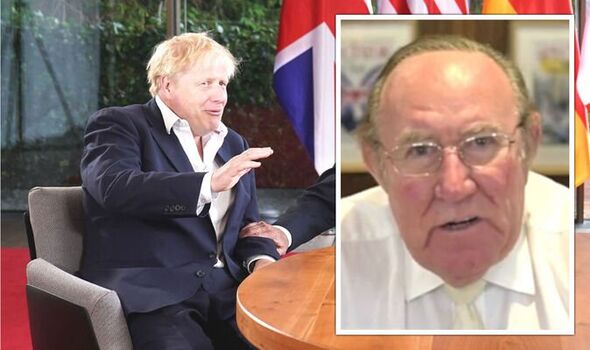 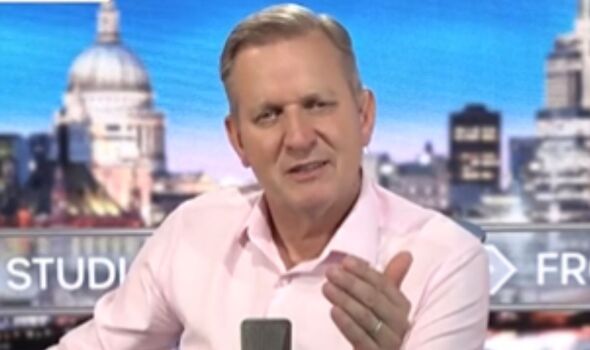 “It’s going to be a slow death but I think it will be a death by a thousand cats. I mean his ability to go on is amazing and he’s judged by an entirely different set of rules.

“In the old days, there used to be this metaphor where some Tory grandee would go to the leader who had outstayed his welcome with a bottle of whiskey and a revolver and just say we’ll leave this with you and you won’t be leader anymore.

“Some Tory said, however, that the problem is that Boris would drink the whiskey and shoot whoever brought the revolver.” 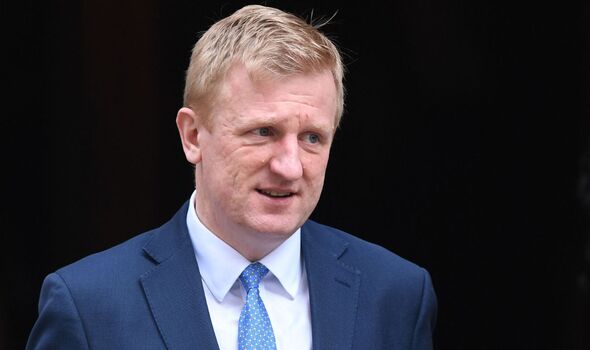 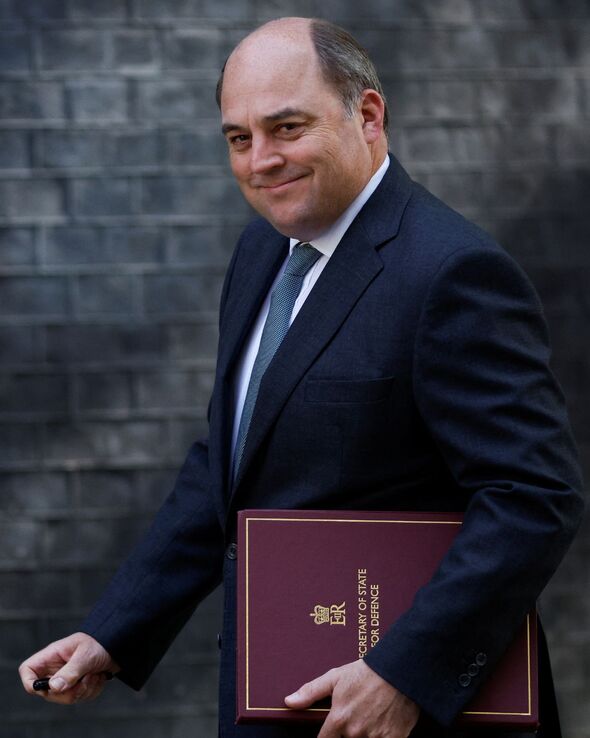 In the latest issue besetting the Prime Minister, a row has emerged over increased defence spending as the Government could be forced to abandon a commitment to increase the defence budget by 0.5 percent above inflation, a senior source acknowledged.

The issue has come at an inopportune time as the PM heads to a NATO summit likely to be dominated by the need to boost military resources to counter Russia.

With inflation set to hit 11 percent this year and the public finances battered by the impact of the pandemic, the source admitted the pledge made in the 2019 election manifesto might be dropped.

The senior Government source said: “The manifesto was written before £400 billion had to be spent locking people up for their own safety because of the global pandemic.

“There is a reality check on things that were offered in a different age which is the only reasonable thing that we can expect.” 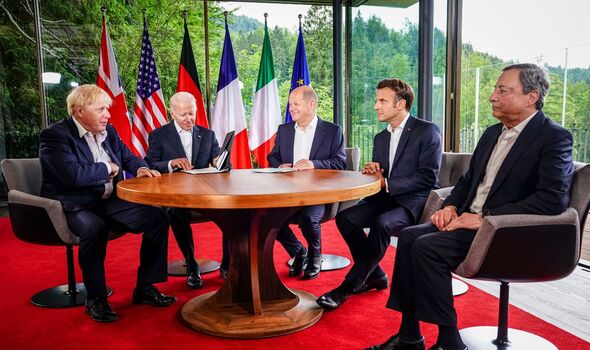 Meanwhile, Mr Johnson has defended the Government’s record on defence spending amid reports that Defence Secretary Ben Wallace has asked for a 20 percent increase to counter the threat from Russia.

Speaking in Germany on the final day of the G7 summit before heading off to the NATO gathering in Madrid, the Prime Minister said the Government had already made “massive commitments” to the UK armed forces.

He said the Government regarded the NATO minimum of spending 2 percent of GDP on defence as “a floor not a ceiling”.

He said: “Last year the UK was the third biggest defence spender in the world. We are making massive commitments. We have more than met our pledge to exceed the 2 percent floor.”