The Select Committee Chairman, who fell out of the race to become the next Conservative leader in the third round of MPs voting earlier this month, has hailed Ms Truss as a “firm leader” who can unite the party. The former soldier said the Foreign Secretary’s promises of tax cuts are based on “true Conservative principles”.

Writing in the Times, he said: “Liz has always stood up for British values at home, and abroad.

“With her at the helm, I have no doubt that we will move with determination to make this country safer and more secure.

“We need a firm leader, and Liz Truss fits the bill.”

He said, after watching the candidates go head-to-head in live TV debates: “Only one has convinced me she’s ready.” 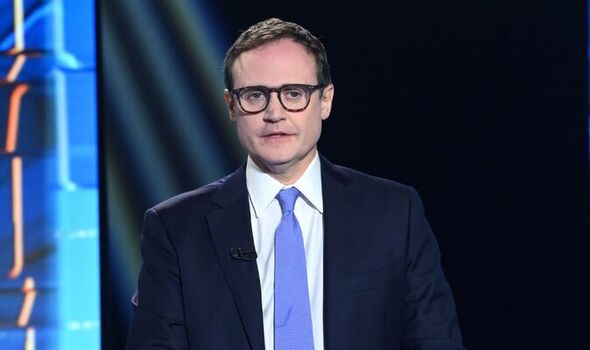 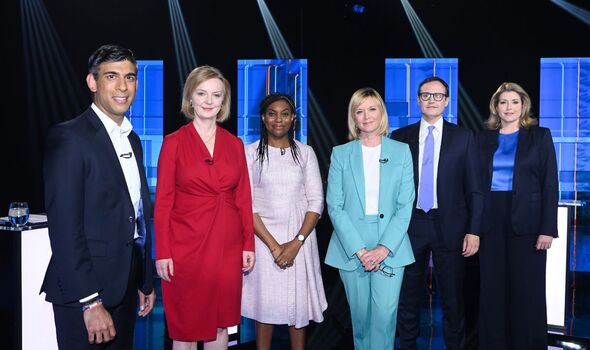 Mr Tugendhat, who pitched himself as the outsider who could make a clean break following countless scandals within the party, has only been the latest to voice his support for the front-runner Liz Truss.

Defence Secretary Ben Wallace piled praise onto the 47-year-old politician in her bid to become Prime Minister and commended her as a “what you see is what you get character”.

He said: “I don’t have the luxury as Defence Secretary of just walking out the door – I have roles in keeping this country safe. 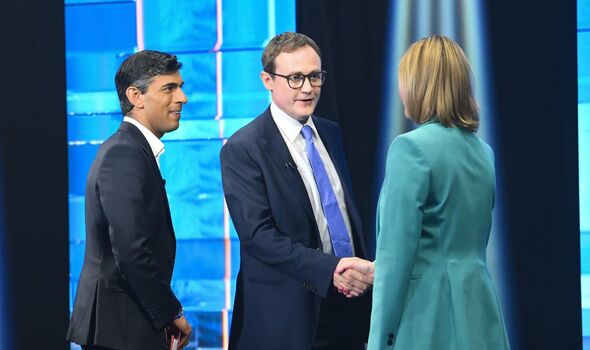 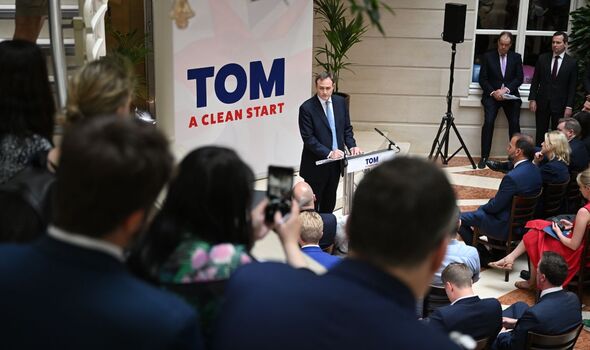 “I mean, what would have happened that day if the markets had crashed?”

Tom Tugendhat went on to state both contenders have “huge qualities and many talents” but that Ms Truss has an advantage on the world stage because of her cabinet position.

He stated: “There are more twists and turns to come in this contest, no doubt, but she’s shown what I’m looking for in a leader.

“We need a leader to unite the Conservative Party. It’s clear that Liz can do that.

“Both candidates have huge qualities and many talents, but we need a leader with the foreign-affairs experience to build alliances and keep our country safe.

“The world is getting more challenging and the cost of failure abroad is being felt hard at home.”