Sam Tarry responds after being fired by Keir Starmer

Ilford South MP Sam Tarry has joined up with the grassroots group Momentum to start a new “Labour for labour” campaign. It aims to pressure Sir Keir and MPs into backing workers crippling the country through a series of strikes.

The campaign will see Momentum activists pass motions in their Constituency Labour Party (CLPs) to send to the annual national Labour Conference at the end of September.

The motion, if passed, would force Sir Keir to instruct his shadow ministers to attend picket lines.

Sir Keir has said it would be wrong for his top team to join those on strike as he wants to look like a Government-in-waiting.

He said earlier this week: “You can’t be in Government around the Cabinet table and then go to a picket line.” 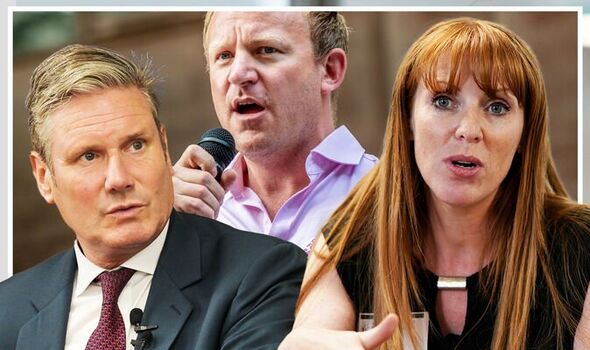 The motion would also demand Labour back an inflation-proof pay rise for public sector workers.

Mr Tarry was sacked from his role as a shadow transport minister after he disobeyed Sir Keir to join rail workers on strike outside Euston station and gave a series of unauthorised media interviews in which he said Labour would support inflation pay rises.

Sir Kier said he was left with no choice but to dismiss the MP from his role “because he booked himself onto media programmes without permission and then made up policy on the hoof”.

Launching the campaign, Mr Tarry said: “As workers strike to protect themselves and their families from soaring prices, while CEOs rake in huge bonuses, Labour has a huge chance to show it’s on the side of working people.

“But by firing shadow ministers like myself for standing on picket lines, Keir Starmer is in danger of driving a wedge between Labour and the millions of working people desperate for real relief in this escalating cost of living crisis.

“There are seven million trades unionists in Britain – we need their votes to win power.” 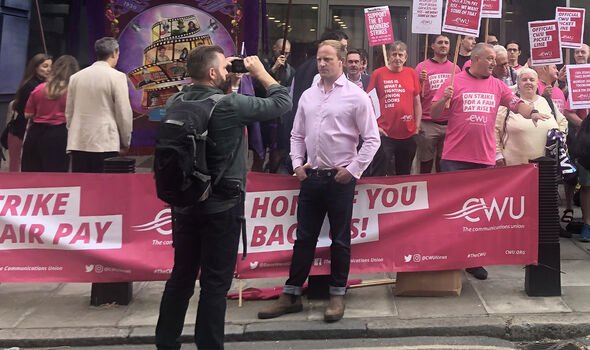 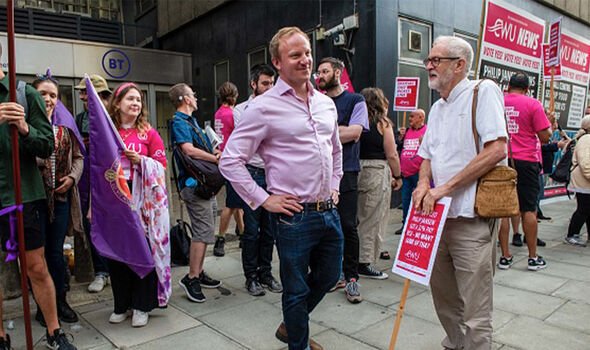 The MP will join a call with Momentum activists on Thursday night to discuss the campaign.

Last month he declared it was “time to fight back” and “reclaim our party” in what appeared to be a direct threat to Sir Keir’s leadership.

The new campaign comes ahead of a new rail strike taking place on Thursday, Friday and Saturday this week.

Members of the National Union of Rail, Maritime and Transport Workers are demanding a better pay offer from employers and improved working conditions. 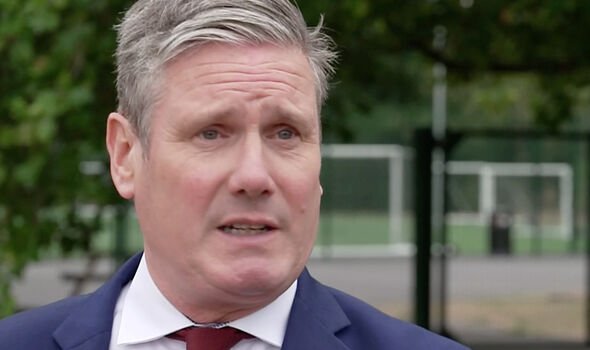 Hilary Schan, Momentum co-chair said: “Enough is enough. Britain is on the brink – with the Tories missing in action, now is the time for Labour to champion real relief for the millions of people suffering in this cost-of-living crisis.

“Keir Starmer needs to get off the fence and stand on the picket lines with working people fighting for their livelihoods, whether it’s rail workers or posties.

“What’s more, he should come out for the inflation-proof payrise the people of this country deserve.”

Sir Keir’s deputy, Ms Rayner, has remained silent on whether she supports her boss’s stance on strikes in the aftermath of her boyfriend’s dismissal.

The Ashton-under-Lyne MP is understood to have grown close to Mr Tarry after he helped run her deputy leadership campaign in 2020.