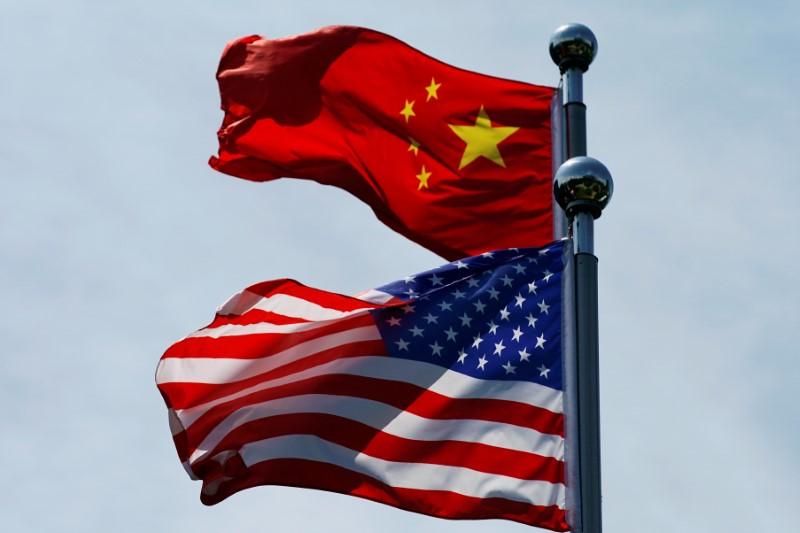 WASHINGTON (Reuters) – The United States and China have made progress in implementing the agriculture-related provisions of a Phase 1 trade deal that took effect on Feb. 14, the U.S. Department of Agriculture (USDA) and U.S. Trade Representative said on Tuesday.

In a joint statement, they listed a number of steps taken that should help boost U.S. exports of beef, poultry and other farm products to China, and said U.S. food and agricultural products exports were benefiting from Chinese tariff relief.

“These steps show that China is moving in the right direction to implement the Phase 1 agreement,” said Agriculture Secretary Sonny Perdue. “We will continue to work with China to ensure full implementation of its commitments and look forward to seeing further improvement and progress as we continue our ongoing bilateral discussions.”

China since promised it would not impose a nationwide ban on imports of U.S. poultry if the United States finds cases of avian flu, instead suspending imports only from the states where cases are found.

Beijing banned imports of U.S. poultry and eggs in January 2015 because of a U.S. outbreak of highly virulent avian flu, closing a market that was worth $500 million in 2013. The ban was lifted in November 2019.

But imports of key products such as soybeans, the most valuable U.S. farm export, remain well below pre-trade war levels.

China’s season-to-date purchases of soy harvested last fall totaled about 12.1 million tonnes as of mid-March, according to USDA data. At the same point of 2017, China had purchased nearly 35 million tonnes of the oilseed.