U.S. stock futures sink by 5% down limit after crude rout

(Reuters) – U.S. stock futures plunged 5% to hit their daily down limit and halt trading after the biggest single-day loss in oil futures in almost 30 years on Sunday exacerbated fears of a credit crunch across financial markets. 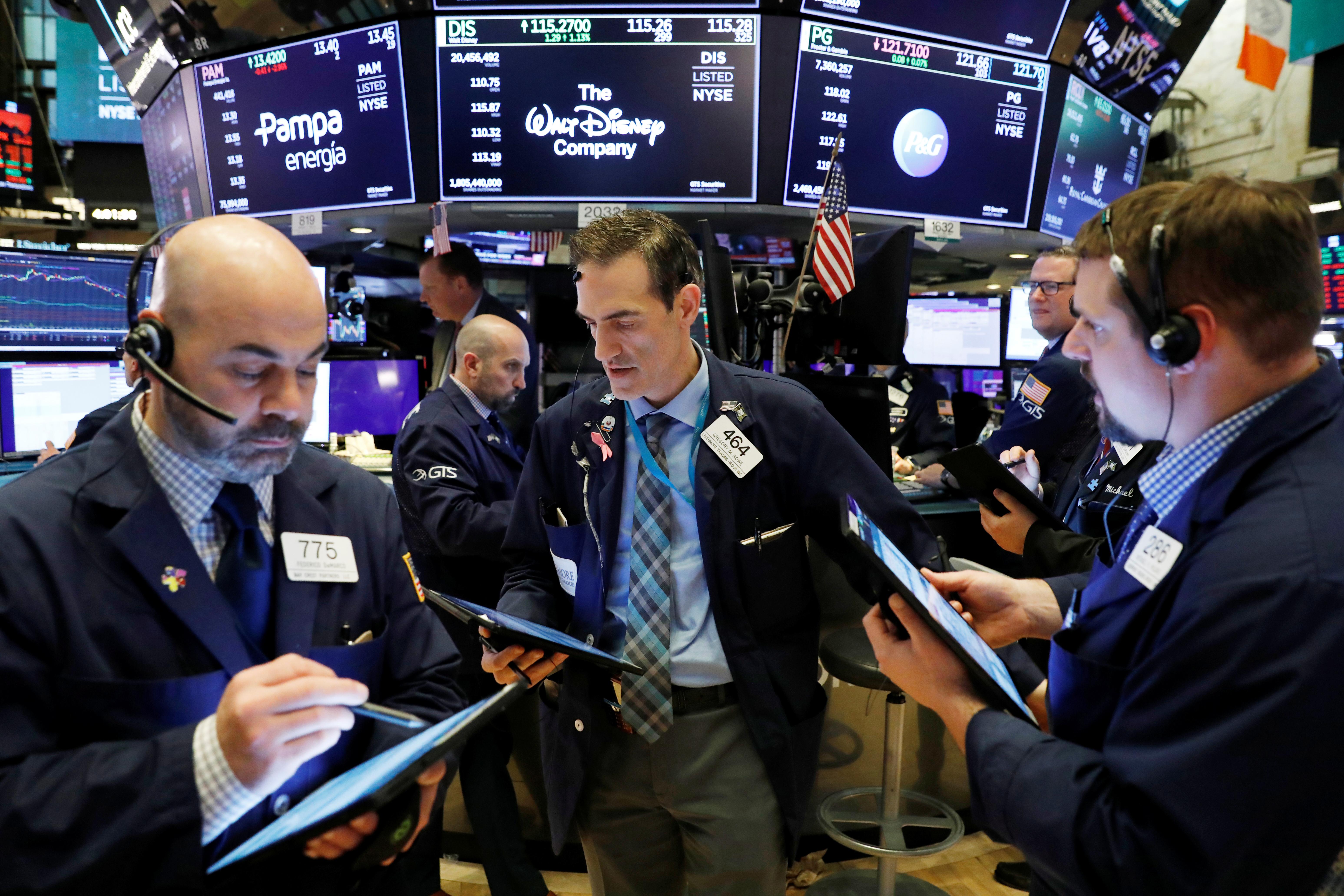 Saudi Arabia’s plans to hike crude production and slash its official selling price came after Russia on Friday balked at steep production cuts proposed by the Organization of the Petroleum Exporting Countries to stabilize prices hit by economic fallout from the coronavirus.

The decline in S&P 500 futures contracts was compounded by fears the impact from the fast-spreading coronavirus will intensify, leading to a U.S. recession and sharp tightening in credit markets.

The depth of the recent sell-off in both equities and high-yield bonds reflected uncertainty about the virus’ impact, but also indicated confidence that markets would eventually stabilize and resume their upward trend, said David Joy, chief market strategist at Ameriprise Financial in Boston.

The plunge in stock futures suggests confidence is being fractured and the impact of the coronavirus no longer is manageable, he said.

After-hours trading in the futures contract for the benchmark S&P 500 stock index EScv1 saw it slip to its 5% down limit. The decline indicates how much the S&P 500 might fall when trading begins on Monday.

The collapse in U.S. Treasury yields signals a potentially more adverse economic impact, Joy said. “In my experience, the bond market is more prescient than equities.”

The implied yield on the futures contract for the 10-year U.S. Treasury note fell below 0.5% for first time. The benchmark Treasury hit a historic low of 0.469%, having halved in just three sessions, as markets reacted to the coronavirus.

The 20% plunge in oil prices, which in normal times would be positive for global growth, led to panic selling in stock markets as the risks of loss in oil positions added to already rising fears of a U.S. recession and a freeze in credit.

John Lekas, chief executive and senior portfolio manager at Leader Capital in Vancouver, Washington, was blunt in his assessment.

“We are in an Armageddon situation,” Lekas said.

Saudi Arabia said it plans to boost crude output above 10 million barrels per day (bpd) in April after the current deal to curb production between OPEC and Russia – known as OPEC+ – expires at the end of March, two people with knowledge of the matter told Reuters on Sunday.

Investors earlier were spooked after Italy, the country hardest hit by the virus in Europe, essentially locked down much of its wealthy north, including the financial capital Milan. The move was aimed at containing an outbreak that saw the number of deaths leap on Sunday.

More than 107,000 people have been infected worldwide and 3,600 have died, according to a Reuters tally.