U.S. small businesses wait impatiently for government aid that could be slow to come

NEW YORK/WASHINGTON (Reuters) – As soon as New York officials began detailing their response to the coronavirus, Matt Preis knew his staff might be in trouble. 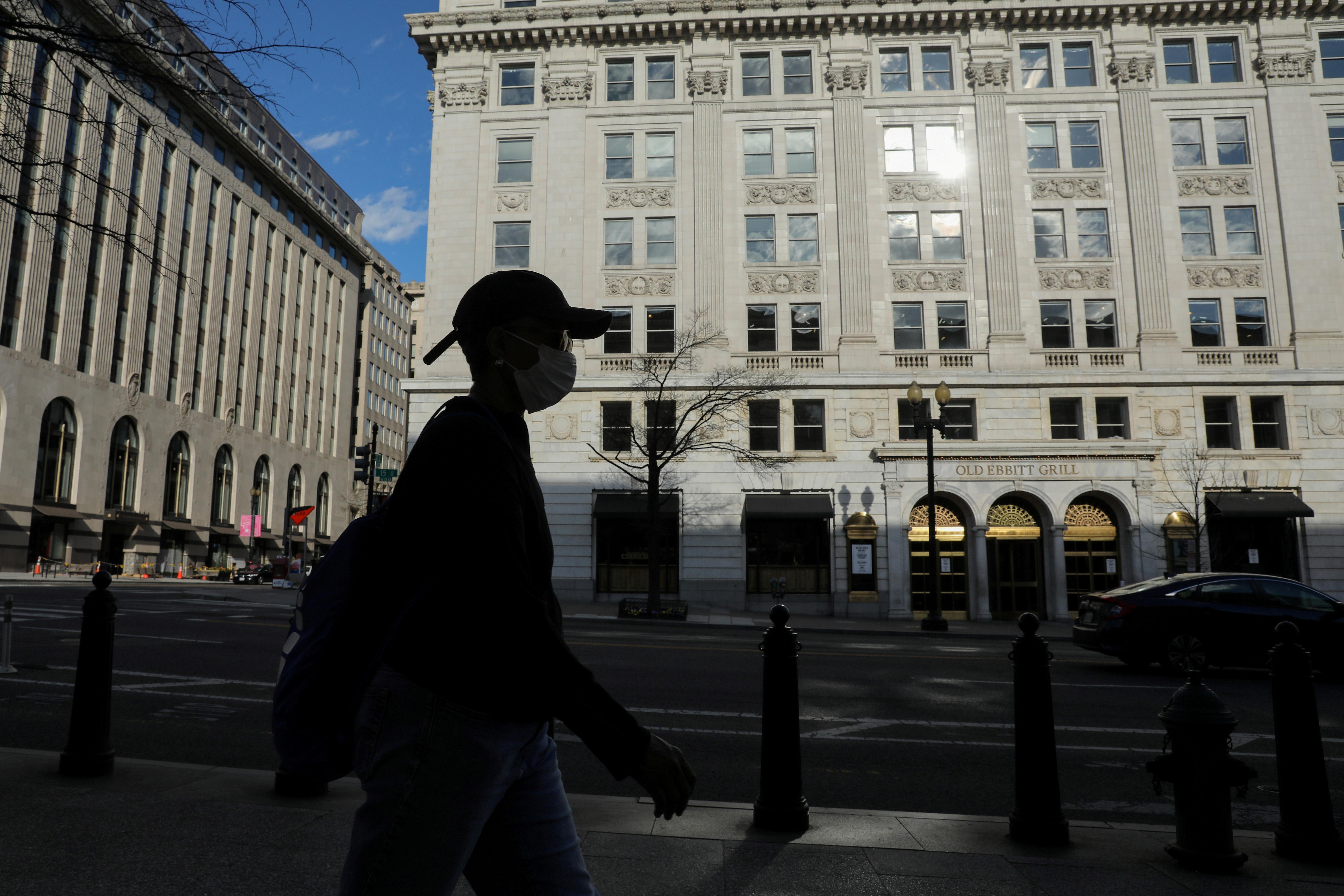 His Brooklyn-based pet company Chuck & Buddha’s cares for animals while their owners work or travel. But as his customers suddenly found themselves at home under government orders, business dried up.

“I have never seen anything like this in my lifetime,” said Preis, who employs three full-time workers and several others part-time. “Even the downturn in 2008 didn’t affect independent dog walkers too much, except there were a lot more of us all of a sudden.”

Like many other small-business owners who spoke to Reuters, Preis is hoping new government programs might keep him afloat.

But the application process can be confusing, with local, state and federal programs touting initiatives that do not immediately offer much-needed access to cash. And while the federal government wants to disperse funds quickly, logistical hurdles – including a lack of staff to vet mountains of applications – will be hard to overcome.

Over the past few days, Preis has contacted relevant agencies, his bank and financial advisers. As of Tuesday afternoon, he had been given just two hyperlinks and was working on applications.

“I don’t know what the future holds for many small companies, which include our mom-and-pop dog-walking operation,” Preis said.

Seeking to help millions of business owners who have seen their operations either shut down or dramatically curtailed by the coronavirus pandemic, Congress last week passed a $2 trillion stimulus package that includes $349 billion aimed at small firms through the Payroll Protection Program.

It covers eight weeks of payroll and some other operating expenses through a forgivable loan of up to $10 million for businesses that have roughly 500 or fewer employees.

The program is retroactive from Feb. 15 so employers who laid off workers can re-hire them through June 30, according to guidance provided by the Treasury Department on Tuesday. It appears to offer broad coverage, including for self-employed individuals, independent contractors, non-profits, military-veteran organizations and tribal groups.

“Speed is the operative word,” Jovita Carranza, administrator of the Small Business Administration (SBA), said in a statement. The SBA is the main agency through which money will flow from the Treasury Department.

But for many owners, relief may not come quick enough – their revenues and supplies gutted after many local and state governments ordered business closures in mid-March. Some authorities have also expanded restrictions since then.

Kelly Klein, CEO of Groennfell Meadery in Saint Albans, Vermont, whose business has basically shut down said she has not gotten clear information about the federal loan program, despite reading information online and talking to her banker.

Her five employees are waiting to hear if they remain employed after May.

“Without something we wouldn’t be able to keep our employees,” she said. “ My biggest goal is to keep them and of course make sure there’s a business for them to come back and work for.”

The SBA is sure to be overwhelmed. It issued $28 billion in loans last year, and will have to process more than 10 times that amount in just three months with limited staff, sources in Washington and in the banking industry told Reuters.

Many declined to be identified as they were not authorized to speak about it.

Complicating matters, the White House wants to be the clearinghouse for all information about the coronavirus, making it hard for agencies to help banks understand the program better, people briefed on the discussions about the program said.

Lenders must verify that borrowers had specific employees on their books at the time they claim, and that their other costs are legitimate, which can take time. They must also follow requirements to prevent fraud and protect customer information under the Bank Secrecy Act.

“This is the kind of program that in ordinary times would take a year to get started,” said Greg Baer, CEO of the Bank Policy Institute.

Banks have been telling customers to be patient and asking them to get relevant paperwork ready so that loans are processed quickly when it all comes together. Some expect cash to begin moving as soon as Friday.

Huntington Bancshares Inc (HBAN.O) CEO Stephen Steinour said he expects to have staff working seven days a week on extended shifts through the end of June and to hire outside contractors for additional support.

“There’s going to be an enormous flow,” he said.