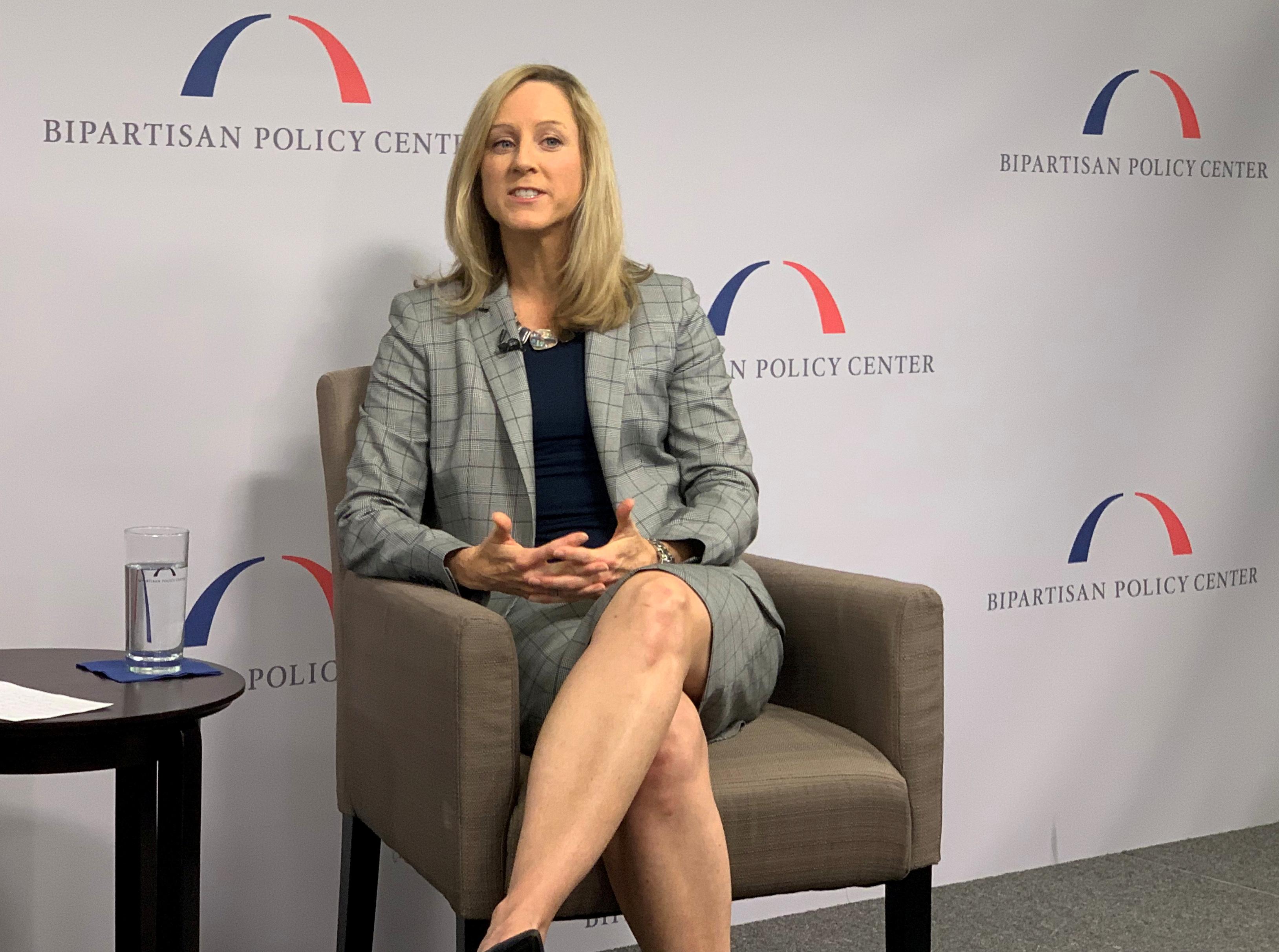 WASHINGTON (Reuters) – The head of the U.S. Consumer Financial Protection Bureau (CFPB) said on Friday that she is asking Congress to give the regulator power to pay whistleblowers for tips that help them track down wrongdoers.

The authority, which would require legislation, would help the CFPB spot abuses, particularly in the area of fair lending, CFPB Director Kathy Kraninger told reporters.

The proposal would offer whistleblowers a bounty in exchange for their tip, but only if the information leads to penalties against companies, Kraninger added.

“We want to incentivize whistleblowers to contact us if they believe their employer is not complying with the law,” the watchdog said.

The agency has been criticized for bringing fewer enforcement cases. However, expectations for any significant legislation from Congress in the 2020 election year are low, according to analysts.

When creating the agency as part of the 2010 Dodd-Frank financial reform law, lawmakers granted the CFPB power to solicit whistleblowers, but did not allow the agency to offer monetary rewards in exchange for those tips.

Also on Friday, the agency said that it would establish an advisory opinion program that would give companies an opportunity to ask compliance queries and get agency responses.

The agency said the new program would make it easier for companies to adhere to consumer-finance laws, and the agency would publish its responses to allow other companies to rely on it as well.