CARACAS (Reuters) – Venezuela has opened talks with China over possible financial support to cope with a sharp drop in oil prices and the arrival of the novel coronavirus, four sources familiar with the negotiations said. 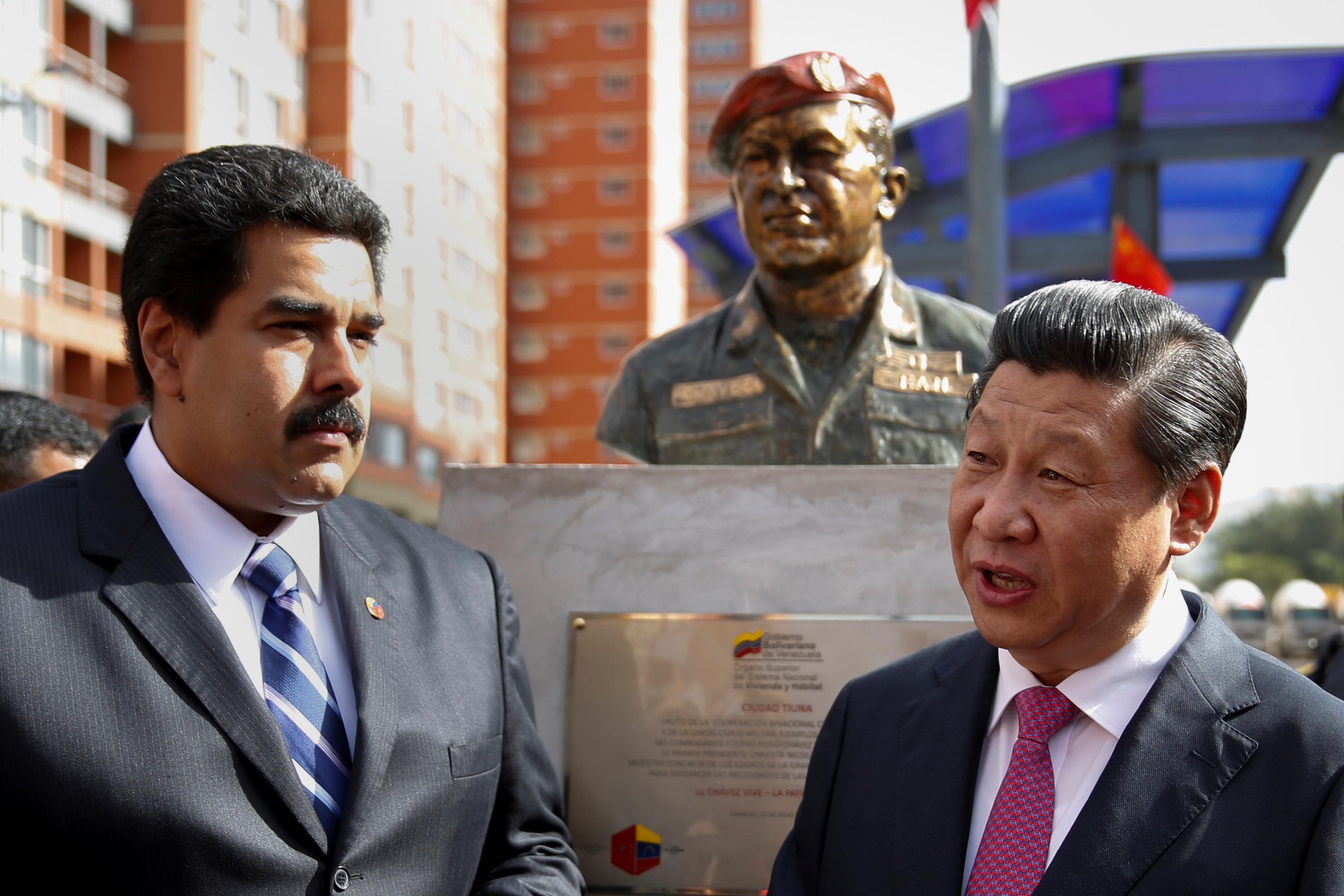 The talks were initiated by Maduro’s government and are ongoing, the sources said.

“Without (China), we are left helpless,” said one of the sources, who asked not to be identified because they are not allowed to speak publicly about the issue.

Venezuela’s information ministry and China’s embassy in Caracas did not respond to emails seeking comment.

Venezuela is considered to be highly vulnerable to coronavirus due to constant blackouts in many parts of the country as well as the lack of running water and medical supplies in public hospitals.

Maduro has called for U.S. sanctions to be lifted to improve the country’s health system.

Last week, his government asked the International Monetary Fund (IMF) for $5 billion in financing to confront the virus – a request that was flatly rejected, as several member governments including the United States, recognize opposition leader Juan Guaido as Venezuela’s rightful leader.

Maduro’s government is instead counting on significant support from China, said the sources, adding that Maduro had already begun talks with Beijing when he made the request to the International Monetary Fund. Caracas has no official channel of communication with the multilateral lender, the sources said.

The IMF did not respond to a request for comment.

Maduro’s government is seeking a grace period on loan payments, one of the sources said, possibly one that is similar to an arrangement created in 2016 under which Venezuela for over a year made interest-only payments on the loans.

The government is also interested in continuing to import food from China in exchange for oil to overcome the complications caused by the measures of the government of U.S. President Donald Trump, another source said.

Between April and December 2019, at least 40% of food imports by Venezuelan state entities came from China, according to port data seen by Reuters.

The imports primarily comprised staple items such as milk, oil, and meat that are used in the government’s food distribution programs.

Venezuela owes $3 billion in oil shipments to China this year based on current prices, according to one of the sources, equivalent to a quarter of the value of its 2019 crude exports.

China since 2007 has lent Venezuela more than $50 billion. The total outstanding dropped below $20 billion within the last five years, but state oil company PDVSA no longer publishes the pending balance.

PDVSA did not respond to a request for comment.

Maduro last week said Venezuelan began receiving medical supplies from China to fight coronavirus, which the sources said were being provided independently of the current talks.