(Reuters) – The U.S. government is preparing to impose new measures as soon as next week to stifle Venezuela’s oil exports, including a move not to renew Chevron Corp’s (CVX.N) license to do business with state-run company PDVSA, sources familiar with the matter said. 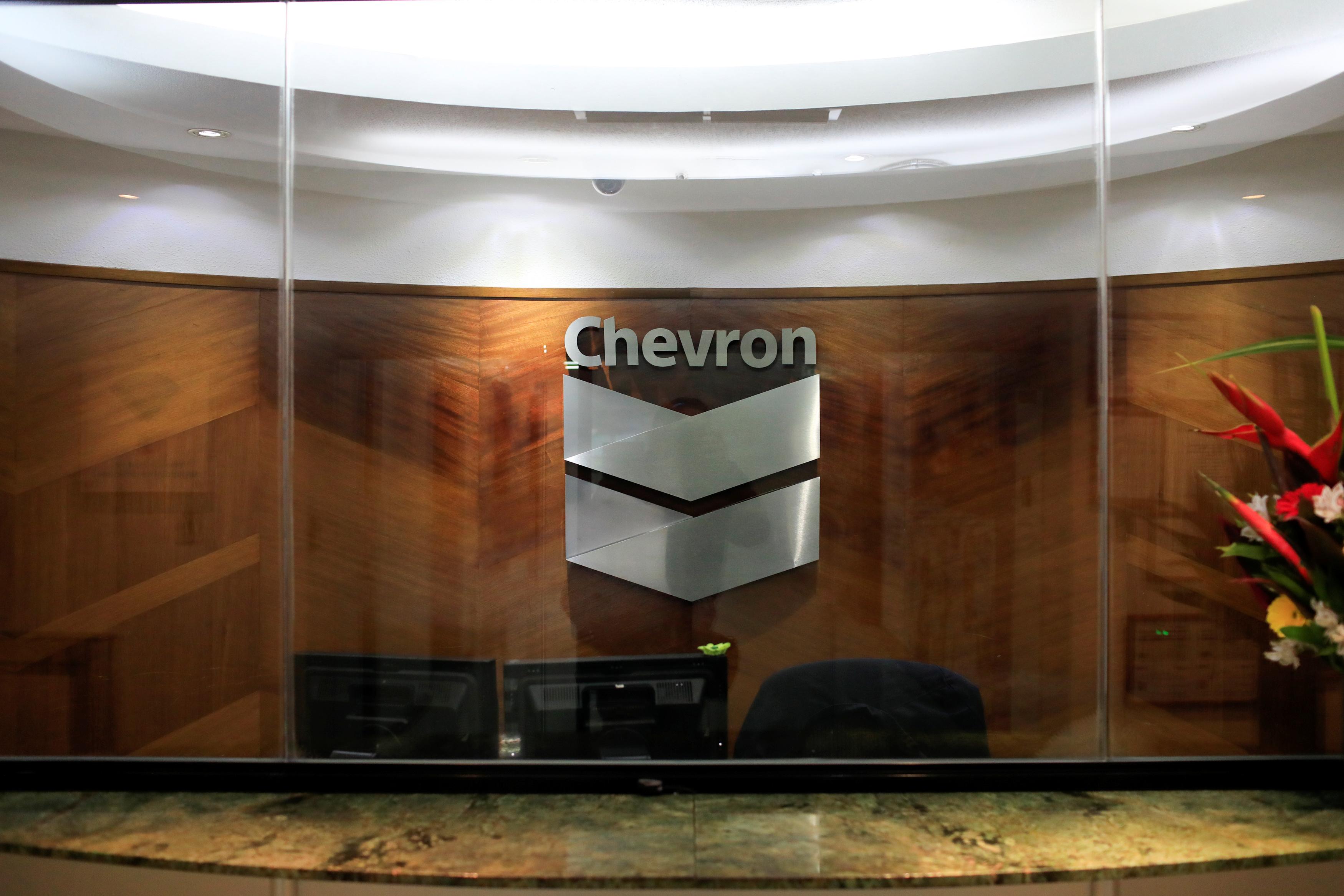 The United States imposed harsh sanctions on Venezuela in early 2019, in an effort to oust socialist President Nicolas Maduro, whose 2018 re-election was considered a sham by most Western countries.

Venezuela’s oil exports have dropped by one-third since then, but more than a year on, Maduro remains in power, backed by Venezuela’s military as well as Russia, China and Cuba.

Frustrated by the socialist leader’s grip on power, the Trump administration has increased pressure on Venezuela’s oil industry in recent weeks.

Now, U.S. officials are targeting oil-for-fuel swaps and loan repayments through oil deliveries, threatening to close off the last areas left open by the government for firms still dealing with PDVSA.

According to the sources, who spoke on condition of anonymity, Washington has already told some of PDVSA’s customers to stop oil-for-fuel swaps if they want to fully comply with new sanctions. Companies taking Venezuelan oil as repayment for debt could also have to cease those transactions.

A 90-day period set by Washington to wind down foreign purchases of Venezuelan oil ends on May 20.

“The United States is asking us to follow a policy of zero Venezuelan crude going out, zero fuel going in. So swaps so far allowed would have to end by the wind-down period deadline,” an executive from one PDVSA customer said.

One of the sources said the measures were likely to come late next week but another cautioned a final announcement could still be several weeks away.

Chevron is the largest U.S. company still in the country, operating with a waiver that allows it to continue producing oil with PDVSA in several joint ventures, and also trade cargoes of Venezuelan crude in international markets. Its license expires in April.

Chevron spokesman Ray Fohr said the company is “hopeful” its license can be renewed.

PDVSA and the White House did not immediately respond to requests for comment. U.S. special envoy for Venezuela, Elliott Abrams, declined to comment. The U.S. Treasury did not comment beyond repeating that the license expires on April 22.

“Chevron is a positive presence in Venezuela,” Fohr said. The company’s share of production from its joint ventures with PDVSA averaged some 35,300 barrels of oil equivalent per day in 2019, representing about 6% of the country’s total production.

“If Chevron is forced to leave Venezuela, non-U.S. companies will fill the void and oil production will continue,” he said.

Senior State Department officials had argued against cancelling Chevron’s license for now, but the White House has backed the idea of taking action, one of the sources told Reuters.

Buyers in China, India and Europe continued importing after sanctions last year, so Venezuela’s oil exports did not fall as much as some U.S. officials expected. Washington recently said it will go after customers in Asia, as well as intermediary firms that have helped hide the origin of the crude.

The United States in January 2019 recognized Venezuelan opposition leader Juan Guaido as the OPEC nation’s legitimate interim president. Maduro has dismissed Guaido as a puppet of the United States.