EXCLUSIVE: Dior Mens Campaign Is Like a Gallery of Portraits

PICTURE THIS: For a collection featuring a collaboration with a leading contemporary artist, it was fitting that Dior should create an advertising campaign resembling a series of portraits. 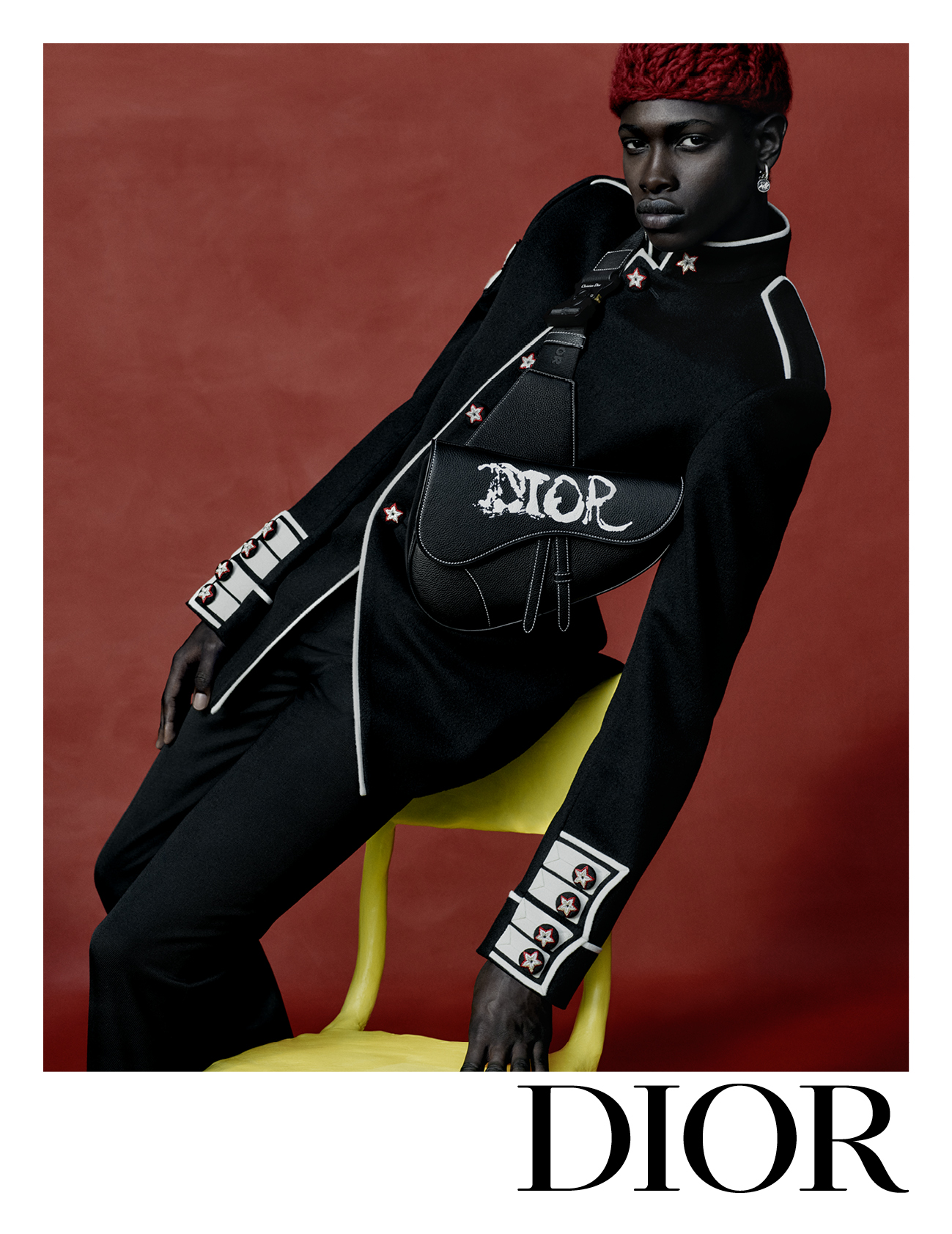 “The photographs are like paintings, with a color palette inspired by Peter Doig’s universe. It’s a mix between modernity and poetic melancholy,” Jones said in a statement.

The minimalist compositions with colorful backgrounds, in Pavarotti’s signature stark style, draw the eye to accessories, including hats hand-painted by the artist. The Saddle bag is featured in a precious version adorned with metallic threads, or in a camouflage motif. Dior jewelry by Yoon Ahn pays homage to Renaissance cameos and officer’s medals.

The campaign, set to break in print in the Japanese edition of GQ on July 24, was art-directed by Ronnie Cooke Newhouse and styled by Melanie Ward. Peter Philips did the makeup and Benjamin Muller the hair. 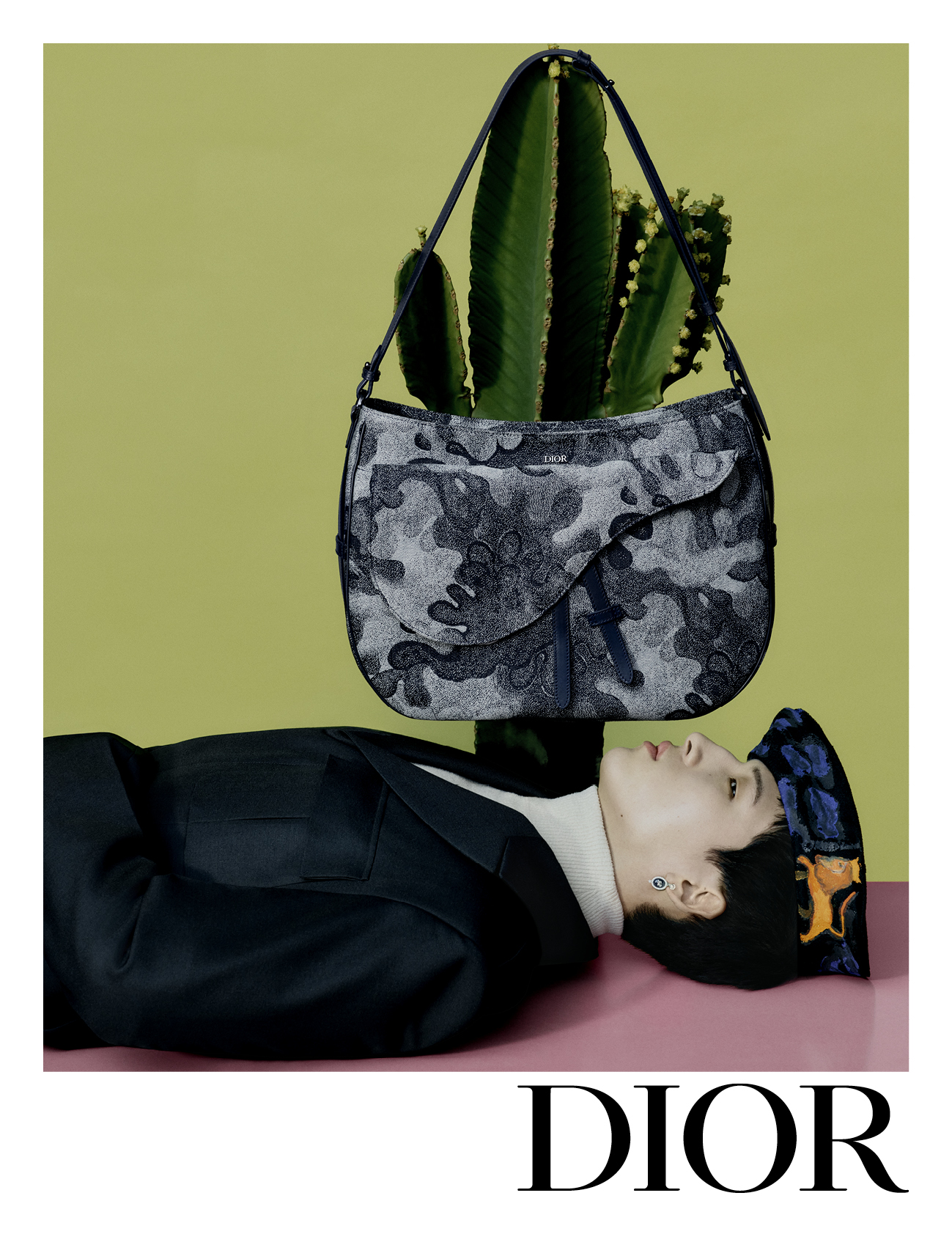 Travis Scott’s Collaboration With Dior Was a Riot