LONDON (Reuters) – BP (BP.L) is more than halving the size of its senior management team as part of Chief Executive Bernard Looney’s drive to make the 111-year-old oil company more nimble as it prepares for the shift to low-carbon energy. 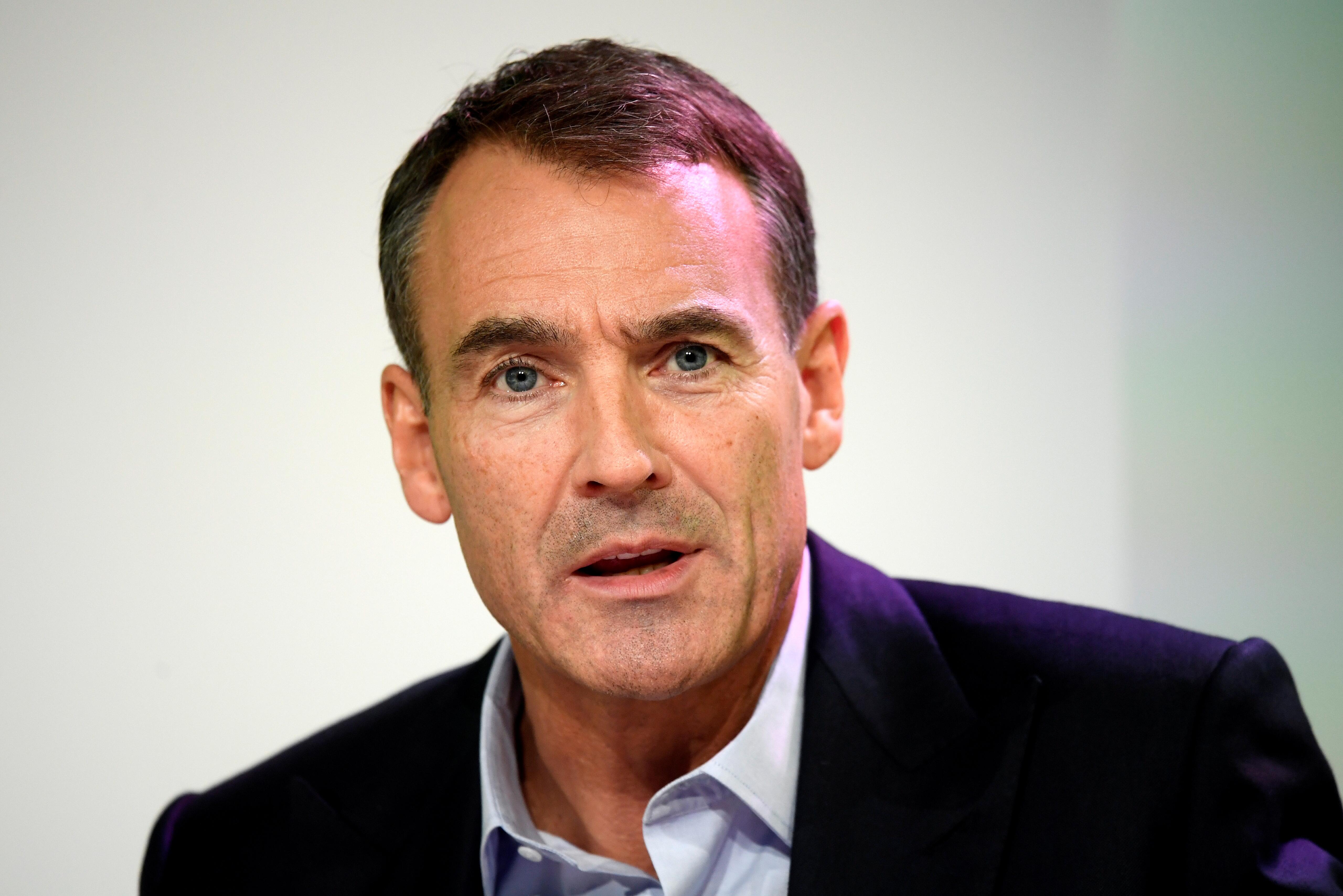 Company sources told Reuters that the appointments mean BP will be cutting its leadership positions to about 120 from 250, with many veteran executives who held key positions under former CEO Bob Dudley set to leave in the coming months.

In May 14 emails to staff seen by Reuters, Looney named over 100 so-called Tier 2 managers who will form the leadership teams of the 11 divisions he created in February to “reinvent” BP and move away from its traditional structure of upstream and downstream units.

“We expect the reinvented bp to be smaller and nimbler. We have already started by removing a layer of management at Tier 1 and 2,” Looney said in an email to staff.

BP on Friday confirmed to Reuters the management announcements detailed in the emails.

The changes mean that in many cases a whole management layer is being stripped out. For example, Starlee Sykes, who remains head of production for the Gulf of Mexico and Canada, is now two steps removed from Looney whereas before it was three.

The appointments marked Looney’s first 100 days in office, which have been dominated by a collapse in oil prices due to the coronavirus pandemic that has forced energy companies to rein in costs across the board.

In April, BP cut its budget by 25% to $12 billion and said it would find $2.5 billion in cost savings by the end of 2021 through the digitalization and integration of its businesses.

The London-based company, however, maintained its planned $500 million investment in renewables and low-carbon technology amid expectations of only a slow recovery in oil demand.

BP did not provide details about planned job cuts then and told the company’s 70,100 employees that any reductions would be frozen for three months in the wake of the pandemic.

“We’ll provide more information on the redundancy freeze in June,” Looney said in his email to employees.

BP will provide details of its new long-term strategy at an event for investors in September.

The new structure with 11 divisions comes into force on July 1 and is designed to help BP shift away from oil and gas towards solar and wind power and low-carbon technologies.

“Together we will work hard to build a more modern, focused and integrated company – one that is well-positioned to meet the challenges and seize the opportunities that lie ahead,” Looney told staff.

The upstream and downstream divisions now come under one production and operations group headed by Gordon Birrell and including 14 senior managers, according to the announcement.

Dave Lawler will retain his role as head of BP’s onshore U.S. shale operations but will also become the company’s U.S. country chair, replacing Susan Dio who will retire.

The customers and products group, led by Emma Delaney and which is set to lead BP’s growing focus on consumers, will include 10 senior managers.

Some of the new management positions will fall under a number of the 11 groups.

For example, Lawler and David Campbell, who retains his role as head of Russia, are in both the production and operations team and William Lin’s team, which aims to help cities and countries develop low-carbon energy infrastructure.

High-profile departures include Michael Townsend, BP’s regional president for the Middle East, and Hesham Mekawi, president for North Africa, as well as Dio.