HONG KONG (Reuters) – Blackstone Group Inc is in exclusive talks to take SOHO China Ltd private in a $4 billion deal, said two sources, in one of its biggest bets yet on the Chinese market and which sent the target’s shares to a 21-month high. 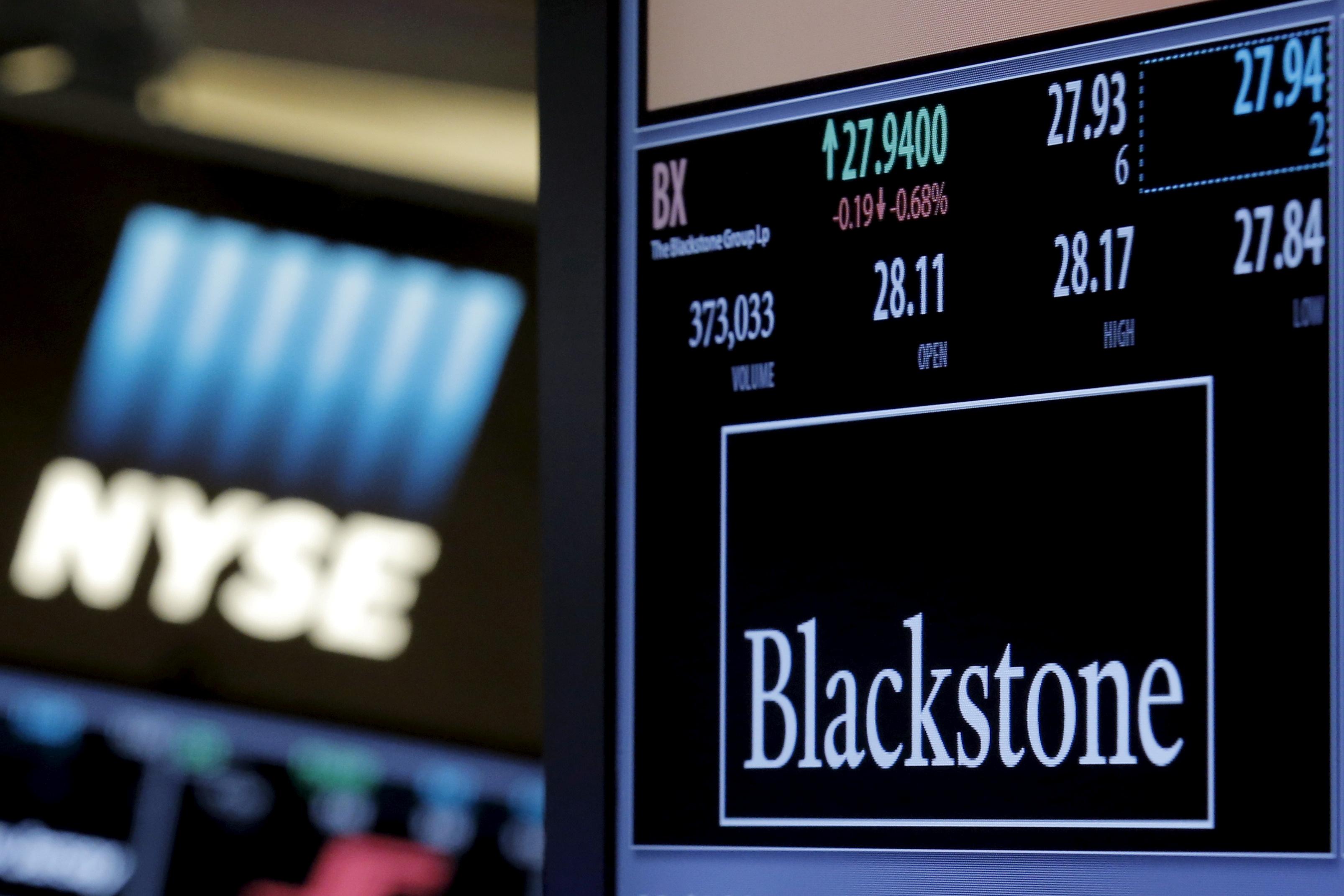 The price represents an almost 100% premium to the HK$3.03 average price of SOHO China’s shares in January.

The details of privatizing SOHO China, founded in 1995 by chairman Pan Shiyi and his wife Zhang Xin, are expected to be finalized in the coming weeks, said the people, declining to be identified as they were not authorized to speak to media.

Blackstone would also take over the debt of SOHO China, said one of the people, which stood at 32.68 billion yuan ($4.70 billion) as of the end of June 2019, according to its interim report.

The move demonstrates Blackstone’s confidence in the world’s second-largest economy in the face of a softening property market and economic slowdown. The New York-based alternative asset management giant is a long-time property specialist. In September, it raised $20.5 billion in the world’s largest-ever real estate fund. In 2018, it raised $7.1 billion for its biggest-ever property fund in Asia.

China’s office rental sector is expected to come under strain from the economic impact of the novel coronavirus outbreak, although surveys have shown most investors so far expect the sector to bounce back rapidly.

SOHO China’s investment properties were valued at $8.78 billion as of the end of June last year, showed its 2019 interim report.

The developer started to sell prime commercial property assets last year as its founders looked to shift their focus to overseas markets. Among the sales were eight office projects in Beijing and Shanghai. Blackstone was one of the buyers, said the second source.

Buying the company is simpler than acquiring its properties individually and would provide Blackstone with more certainty in completing a transaction, said both people.

Pan and Zhang own 63.93% of SOHO China and plan to retain a small stake after any deal with Blackstone, said the second source.

SOHO China changed its business model in 2012 to build-and-hold from build-and-sell to maintain a more stable income stream from rents rather than property sales, but that has led to a slide in underlying profit.

SOHO China posted a net profit of 565 million yuan in the first six months of 2019, down 48% from the same period a year earlier.