WASHINGTON (Reuters) – U.S. House Speaker Nancy Pelosi told the CEOs of U.S. airlines on Tuesday that Democrats agree on the need for “big immediate action” to boost the sagging U.S. aviation industry but have not reached agreement on what a bailout would look like. 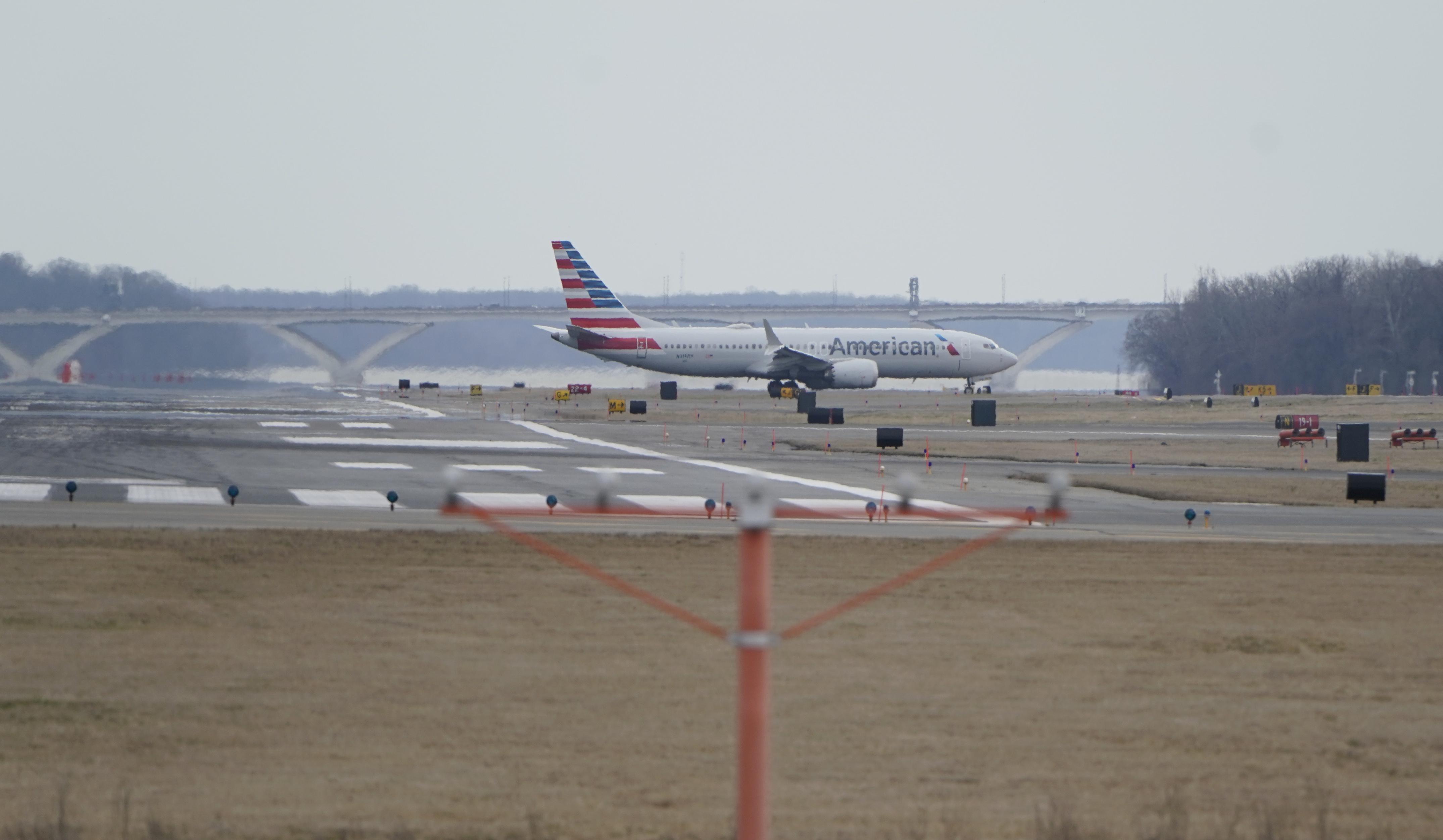 Airlines are seeking $50 billion in grants and loans in the face of the massive travel slowdown caused by the coronavirus pandemic.

A spokesman for Pelosi said she told the chief executives that “there was agreement on the crucial contribution aviation workers provide to the nation’s economy; the need for big, immediate action; and that assistance must put workers’ paychecks and benefits first.”

Airlines for America, which represents American Airlines, United Airlines Inc, Delta Air Lines Inc, Southwest Airlines Co and others, said in order for the industry to survive it needs $25 billion in grants, $25 billion in loans and significant tax relief, including the return of at least $4 billion in taxes paid this year.

It warned that without action, airlines could run out of money by year-end – and even sooner if credit card companies withhold payments.

But congressional aides say they will likely demand significant conditions as part of any bailout and its form is still uncertain.

Senate Democratic Leader Charles Schumer wants to prohibit stock buybacks as part of any airline assistance, and suggested that employees should be added to airlines boards and pay raises for executives be prohibited.

“Last time, the government took stock when they gave money to the banks. Well maybe that stock should go to the employees so they have some representation in these industries,” Schumer said. “It has to put workers first.”

Pelosi and some other Democrats insist that any bailout must prioritize workers. Others want airlines to adopt consumer-friendly or environmentally sound business practices as a condition of a bailout.

Representative Alexandria Ocasio-Cortez said on Twitter that “96% of airline profits over the last decade went to buying up their own stocks to juice the price – not raising wages or other investments. If there is so much as a DIME of corporate bailout money in the next relief package, it should include a reinstated ban on stock buybacks.”

Four Democratic senators said in a letter on Tuesday that Congress made mistakes when assistance it offered after the September 2001 attacks did not provide sufficient protections for employees.

Senators Ed Markey, Sheldon Whitehouse, Tammy Baldwin and Richard Blumenthal said Congress “cannot permit the airline industry to obtain federal assistance to weather the coronavirus and then return to these predatory business practices after the crisis.”

United Chief Executive Oscar Munoz and union leaders at the airline said in a letter to U.S. officials on Monday the “financial support that you provide would allow United to continue paying our employees as we weather this crisis – protecting tens of thousands of people from imposing a temporary furlough.”