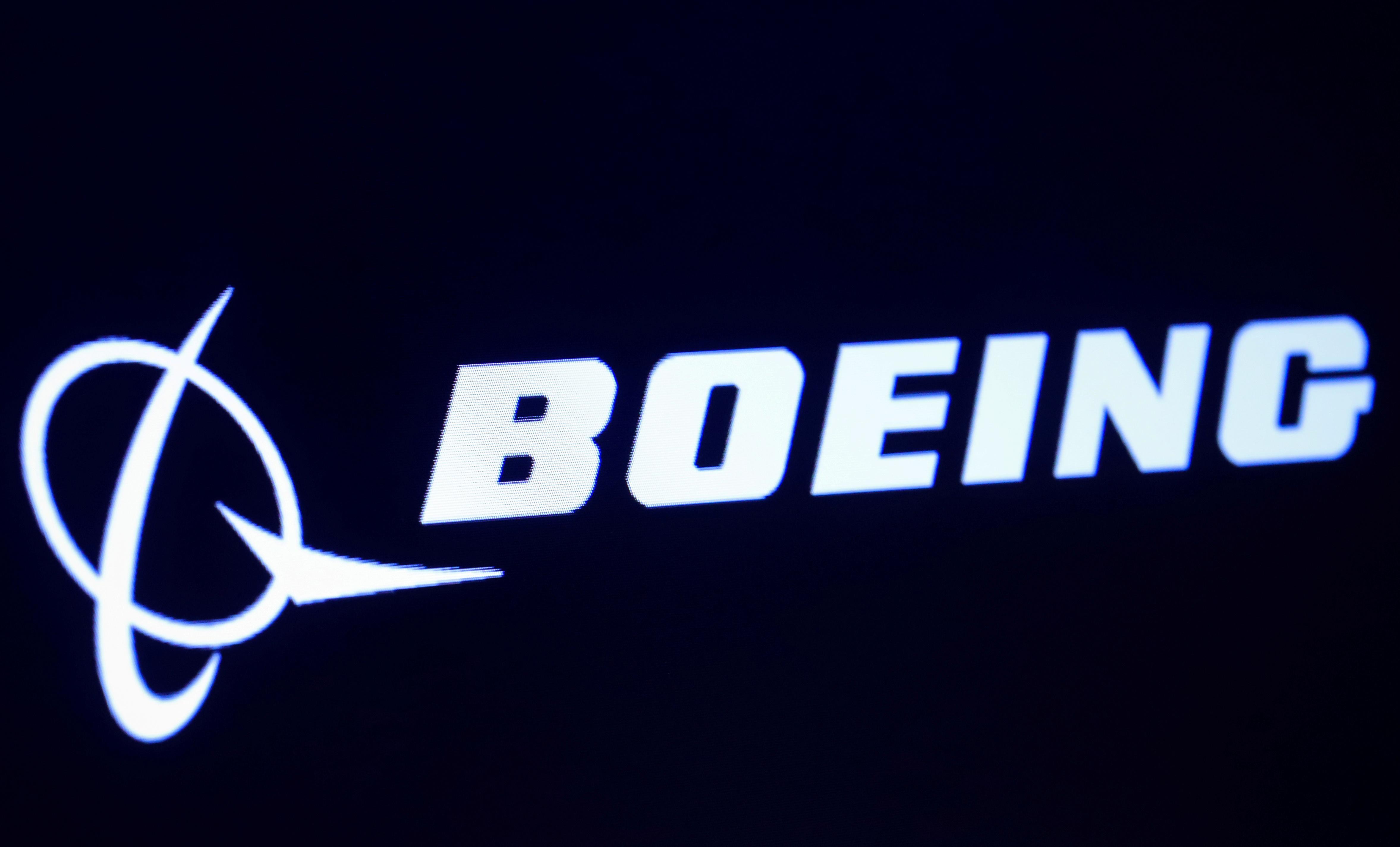 (Reuters) – Shares of Boeing Co (BA.N) dropped 12% on Monday after the planemaker’s proposal to leave wiring bundles in place on the grounded 737 MAX failed to get the backing of U.S. aviation regulators, potentially delaying the plane’s return to service.

The Federal Aviation Administration (FAA) told Boeing on Friday it did not agree with the planemaker’s argument that the wiring bundles meet safety standards and now it is up to Boeing to decide how to proceed.

Boeing in February said it did not believe it was required to separate or move wiring bundles on its grounded 737 MAX jetliner that regulators had warned could cause a short circuit on the 737 MAX, and lead to a crash if pilots did not react soon.

There are more than a dozen different spots on the 737 MAX where wiring bundles may be too close together. Most of the locations are under the cockpit in an electrical bay.

Boeing has noted in talks with the FAA that its 737 NG has the same wiring bundles and that it has been in service since 1997, logging 205 million flight hours without any wiring issues.

A company official told Reuters in January, Boeing had been working on a design that would separate the wiring bundles, if necessary.

Moving the bundles could pose further delays to the return of the MAX, however. A key certification test flight is not expected until April or later.

Further, an interim report by the government in Addis Ababa said on Monday a faulty sensor reading and the activation of an anti-stall system on the 737 MAX preceded the crash of an Ethiopian Airlines flight in 2019.