(Reuters) – Airlines across the globe have suspended flights or modified services in response to the coronavirus outbreak. 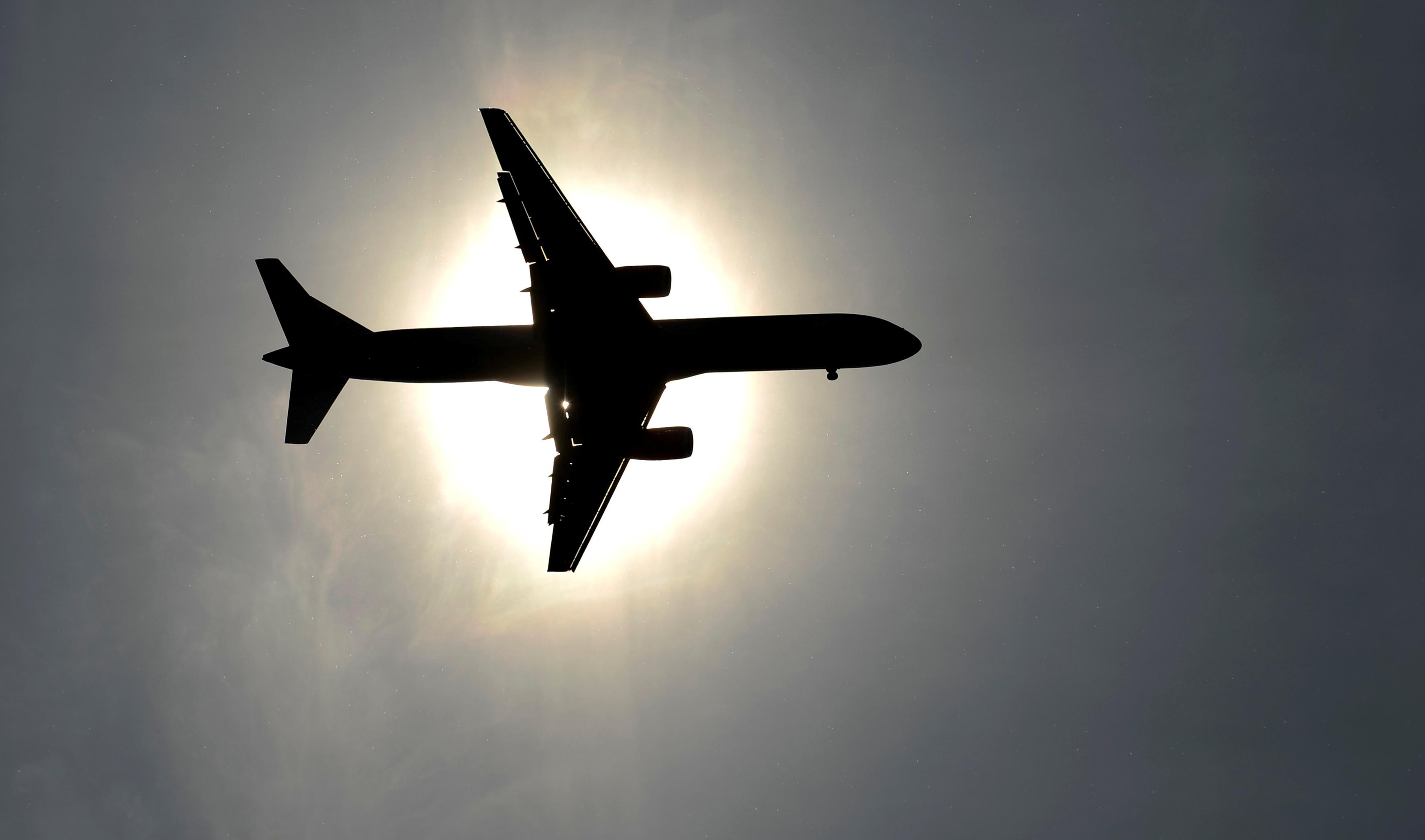 Below are details (in alphabetical order):

AIRLINES THAT HAVE CANCELED ALL FLIGHTS TO MAINLAND CHINA

— Air France (AIRF.PA) canceled flights to mainland China to the end of March.

— Air Tanzania, which planned to begin a charter service to China in February, postponed its maiden flights.

— Air Mauritius suspended all flights to China and Hong Kong

— Austrian Airlines extended its cancellations to March and April. (bit.ly/32SSwVG)

— Egyptair resumed some flights to and from China.

— El Al Israel Airlines (ELAL.TA) extends suspension of flights to Hong Kong and Beijing until May 2.

— Iberia Airlines (ICAG.L) extended the suspension of flights from Madrid to Shanghai, its only route, until the end of April.

— Finnair (FIA1S.HE) canceled all flights to mainland China flights and some Hong Kong flights until the end of April.

— KLM said it would extend its ban on flights to Chengdu, Hangzhou and Xiamen in China to at least May 3. It expects to resume flights to Beijing and Shanghai on March 29.

— Lion Air suspended all flights to China from February, and has waived travel change fees for flights up to April 30. (bit.ly/2wDh6O0)

— Vietjet VJC.HM and Vietnam Airlines HVN.HM suspended flights to the mainland as well as Hong Kong and Macau to April 30.

AIRLINES THAT HAVE CANCELED OR SUSPENDED SOME CHINA ROUTES

— Air Canada (AC.TO) extended the suspension of its flights to Beijing and Shanghai until March 27. It also suspended its Toronto to Hong Kong flights to March 27.[bit.ly/39zgmI0]

— Air China (601111.SS) said it would cancel flights to Athens, Greece, to March 18 and adjust flights between China and the United States. On Feb. 28, it resumed flying to Frankfurt from Chengdu following a 21-day suspension.

— Brussels Airlines, a Lufthansa (LHAG.DE) unit, said it would cut flights to northern Italy by 30% from March 2 to 14.

— The UAE suspended flights to most of mainland China, all flights to Iran

— Philippine Airlines [PHL.UL] cut the number of flights between Manila and China by over half.

— Royal Air Maroc, which launched a new route between its Casablanca hub and Beijing in mid-January, proposed to carry forward to May 31 tickets for the flights it canceled from the end of January. (bit.ly/2TFRGrb)

— All Russian airlines, except Ikar and state airline Aeroflot (AFLT.MM), stopped flying to China from Jan. 31. Aeroflot, which is using a separate Moscow terminal for flights from China, suspended its flights to Hong Kong from March 7 and from Hong Kong the following day.

— Nordic airline SAS (SAS.ST) extended its Shanghai and Beijing suspensions until March 29, and cut flights to Hong Kong from March 5.

— Taiwan suspended flights to most cities in mainland China from early February until April 29.

— UPS (UPS.N) has resumed air freight in most of mainland China, except Xi’an. (bit.ly/2x7WBJF)

AIRLINES THAT HAVE MODIFIED SERVICE ON OTHER ROUTES

— Air Canada (AC.TO) will allow travellers to rebook flights to parts of Italy at no charge.

— Alitalia said on Sunday it was suspending national and international flights to and from Milan’s Malpensa airport from March 9.

— United Airlines (UAL.O) said it would reduce U.S. and Canadian flights by 10% and international flights by 20% in April, with similar cuts planned in May. It added South Korea to its travel waiver list but is not cancelling flights.

— British Airways said on March 2 it would cancel some flights from London to the United States and roundtrips between London and Singapore, South Korea and Italy – including Milan, Bologna, Venice and Turin from March 14 to March 28.

— easyJet (EZJ.L) said on Feb. 28 it would cancel flights, particularly in and out of Italy, and cut costs across its business.

— El Al Israel Airlines (ELAL.TA) suspended flights to Italy, including Milan and Rome to March 14, and to Bangkok to March 27, and delayed its new route to Tokyo until April 4.

— JetBlue (JBLU.O) said it would cut capacity by about 5% in the near term.

— Kazakhstan plans to suspend flights to Iran from March 1 and reduce the number of South Korea flights.

— Kuwait suspended on Saturday all flights to and from Egypt, Lebanon, Syria, Bangladesh, Philippines, India, and Sri-Lanka for a week starting on Saturday.

— Lauda, an Austrian unit of Ryanair, said it will cut flights from March 18 until April 8 due to lower demand.

— Lufthansa (LHAG.DE) said it would cancel about 7,100 flights to the end of March and reduce capacity by about 25%. It had previously said it would ground 150 aircraft and suspend flights to Tehran until April 30.

— Norwegian Air Shuttle (NWC.OL) canceled 22 long-haul flights between Europe and the United States from March 28 to May 5.

— Oman suspended Italian tourist flights to Salalah on March 2, reported the Oman Daily Observer after the aviation authority said it would halt all flights to and from Iran on Feb. 24.

— Royal Air Maroc (RAM) said on Sunday it has suspended flights to Italy’s Venice and Milan. Flights to the two cities are planned to resume on April 8.

— Russia said it would suspend some flights to and from Iran, except those operated by its national carrier Aeroflot (AFLT.MM) and Iranian airline Mahan Air.

— Russia’s Aeroflot (AFLT.MM) subsidiary, Pobeda, said it would reduce the frequency of Italian flights until May.

— Ryanair (RYA.I) said on March 2 it would cut 25% of its Italian capacity for three weeks.

— SAS (SAS.ST) said it would cut its short-haul capacity over March and April.

— Sweden suspended Iran Air from flying to and from the country on March 2.

— Tajikistan suspended all flights to and from Iran until the situation stabilises, its aviation agency said on Feb. 24.

— Turkish commercial flights between Turkey and Iran have been suspended until further notice.

— The UAE suspended flights to Iran and Bahrain.

— Vistara Airlines temporarily reduced flights to and from Bangkok and Singapore on Feb. 26.

— Wizz Air (WIZZ.L) said it would decrease the frequency of its Romania, Poland, Italy and Israel routes, cutting two-thirds of all flights on affected routes over March 11 and April 2, and that it could further reduce capacity by around 10% over next quarter.

For a Factbox on the impact on companies, click

For a Factbox on the impact on automakers, click